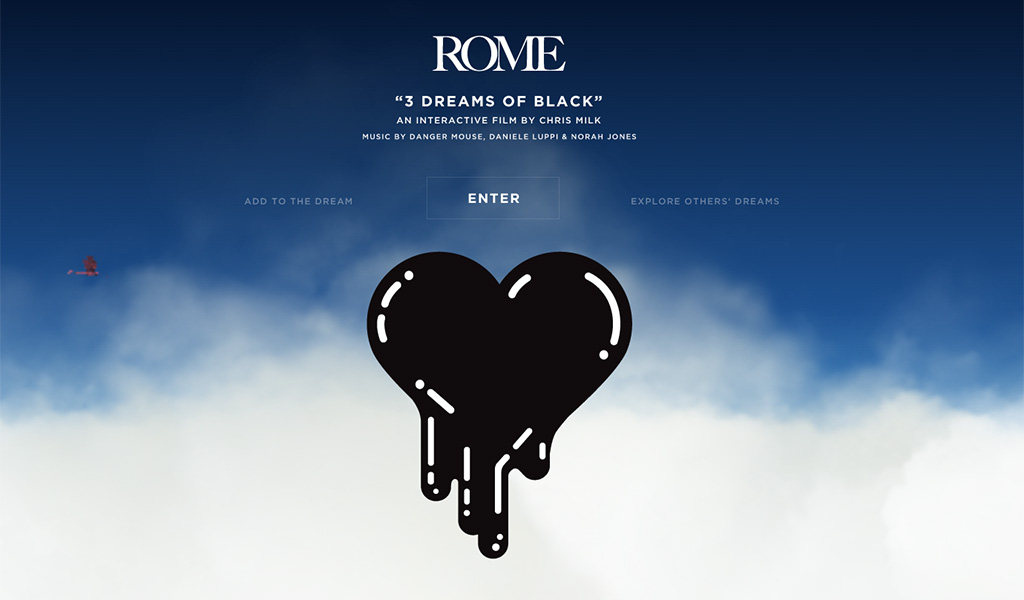 I'm happy to announce that ROME "3 Dreams of Black", a project I was working on for the last 5 months has been released last week.

"3 Dreams of Black" is an interactive music video directed by Chris Milk for Danger Mouse and Daniele Luppi. It features a song from their latest album ROME, performed by Norah Jones. It's part of the Chrome Experiments series and was created entirely with HTML5 and WebGL.

This is the second time I collaborated with North Kingdom. It was a big project, and other parties involved were the team from Google Creative Labs, including Aaron Koblin and Mrdoob as well as the teams from Mirada L.A. and Radical Media. I would like to take the occasion and say thanks to guys at North Kingdom for letting me be part of it. I have never been working with such talented group of people!

The project was a big challenge and an incredible learning experience. I intend to write a longer post with more details as soon as I get some time. Meanwhile go to ro.me and enjoy the show! You can also watch a video from the project below.

Also be sure to check the behind the scenes/tech page which features information on the technology we used and a very cool model viewer. You can download the entire code base from there too - the project is open source! 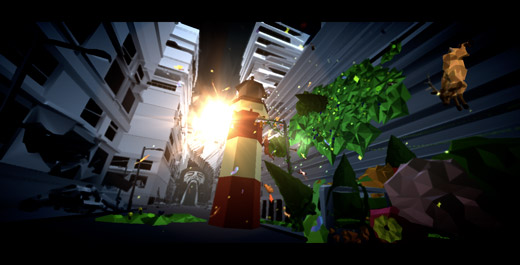 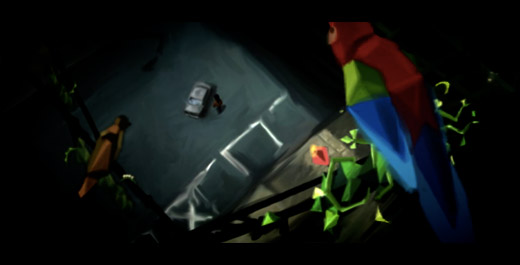 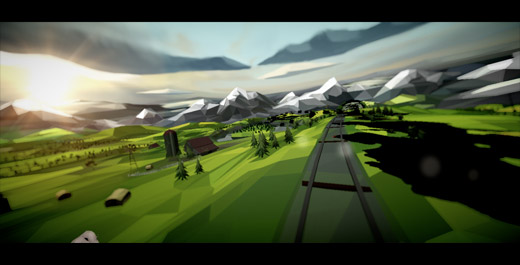 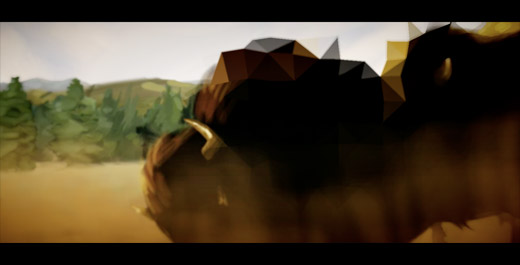